A horizontal scrolling auto-battle action game.
A new battle system born from a fusion of battle and slots. 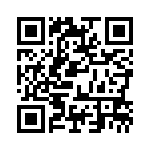