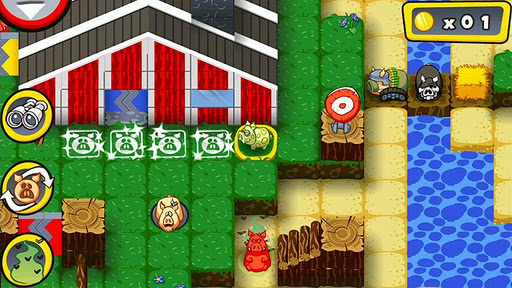 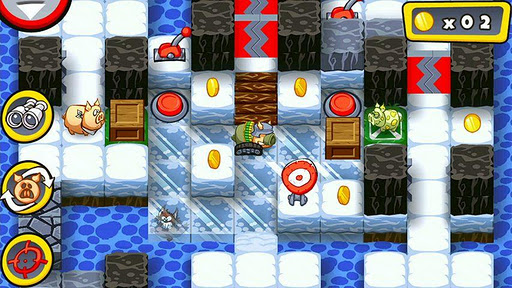 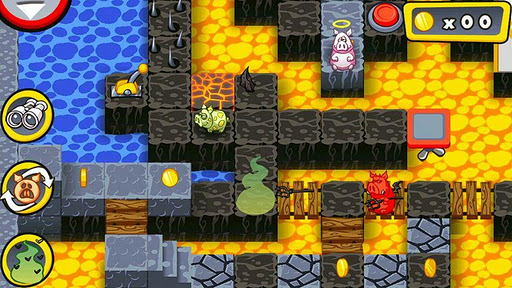 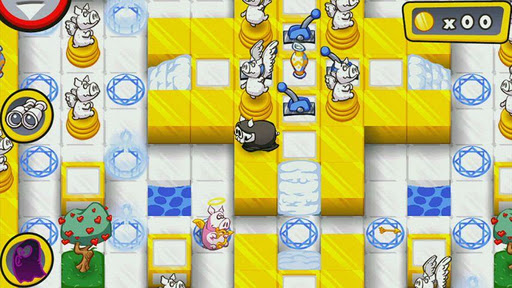 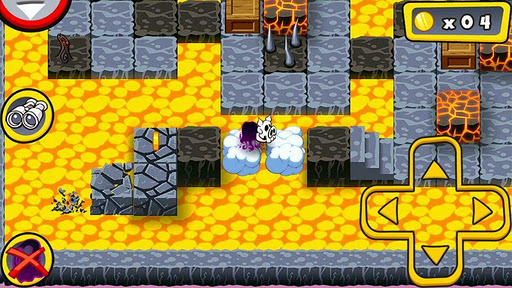 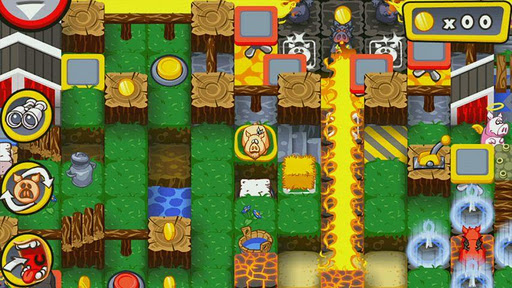 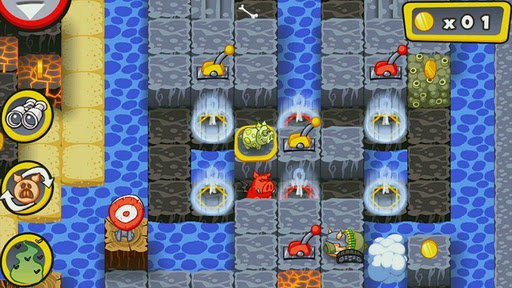 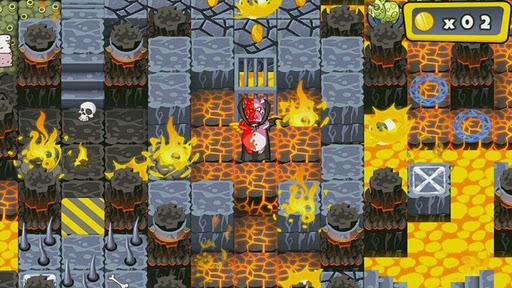 Smart pigs from hell!
The pig world is in danger! Follow the four heroes of ham through the fires of hell and use brains, brawn and bacon to stop the Aporkalypse!
AD-FREE Version (No ads!)
We have a pig problem! According to an old prophecy the four Pigs of Doom should proclaim the end of the world in a distant future. But something went terribly wrong and the gates of heaven and hell have already opened! Now it is up to the greedy Hunger Pig, the heavily armed War Pig, the contaminous Pest Pig and the ghostly Death Pig to stop this madness. Lead the pigs through a collapsing world full of puzzles and dangers! Combine their supernatural powers and find unforseen riches. Don't cast pearls before swine but collect coins for your piggy bank! Send angels and demons back to where they belong. Nobody can escape the wrath of the pigs!
Features:
- Crazy aporkalyptic action adventure
- 4 characters with unique powers
- Innovative puzzles with multiple pigs
- 60 challenging levels
- Collect coins for your piggy bank
- Funny comic world
* Xperia PLAY optimized *
Supports App 2 SD
Favorite Free Download Mobile