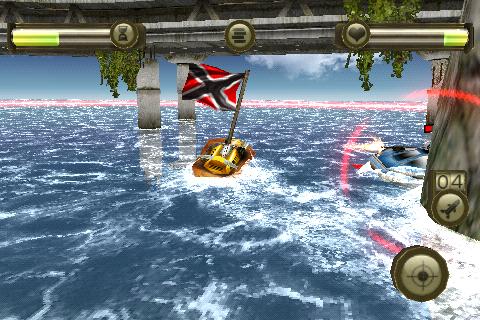 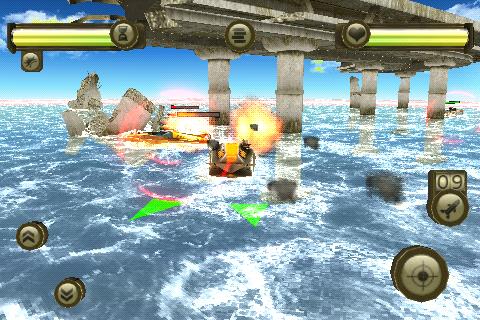 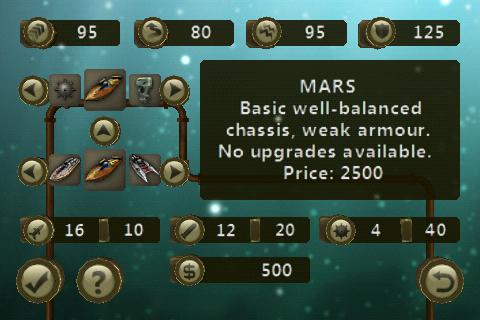 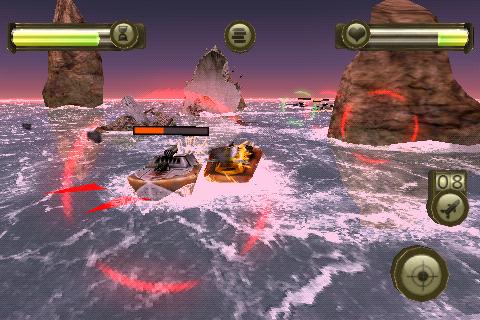 Welcome to the ruthless world of post-apocalyptic war!
“Battle Boats 3D” engages you in the bloody feud of three rival clans. This post-apocalyptic world has sunken almost entirely and the few remaining spots of land become a precious reward for the winner of this deadly skirmish between the fierce “Krakens”, cunning “Sea snakes” and noble “Dolphins”. Join one of them to gain your own patrol boat and start your military career.
The gameplay in “Battle Boats 3D” balances between thrilling racing without rules and 3rd person shooter. All the action takes place in huge water arenas where you'll have to complete various missions and defeat the enemies from hostile clans. The money you earn from missions may be spent on new weapons and upgrades for your boat.
“Battle Boats 3D” – choose your destiny in this world after doomsday!
Favorite Free Download Mobile