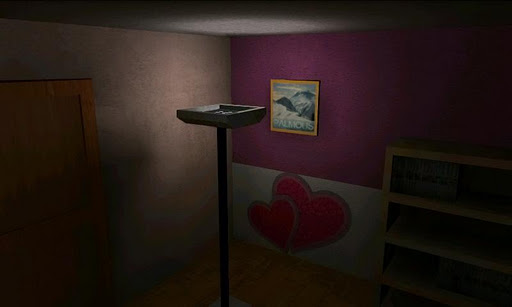 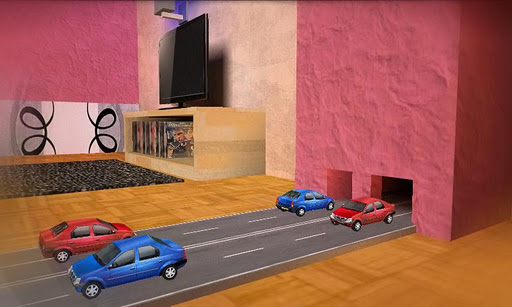 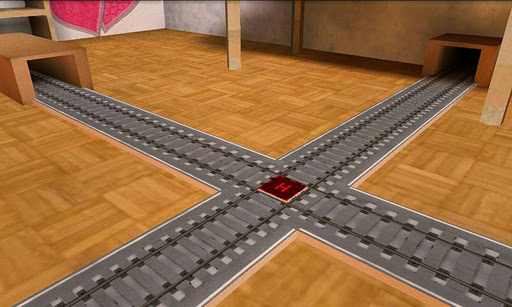 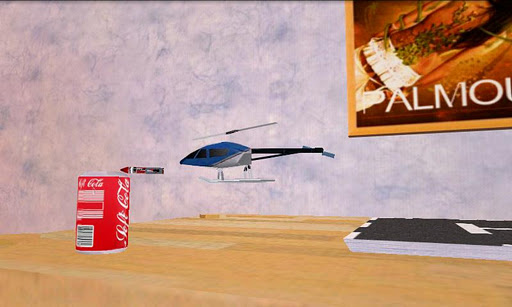 Take the Control of a little RC helicopter in your house !
Helidroid 3D is a realistic 3D game, which let you control a little RC helicopter in a house.
The first part takes place in a bedroom, where you have to accomplish 30 missions : At the beginning, there are only easy missions, like taking off from the bed and landing on the desk.
But step by step, the missions will become more and more complicated, and a lot of new toys will appear, like a car-circuit or an electronic-train...
When you finish the game, you become a real pilot !
This game is a one-man developer production. It doesn't pretend to have the same finition as games made by profesionnals.
Indeed, if you notice some bugs, send me an email, and i will fix it as soon as possible !
Besides, if you have any idea of new missions, or any comments to make, thank you to sending me an email.
Helidroid 3D has been test on :
- Galaxy S1 and S2
- Galaxy Tab
- LG Optimus 2X
- Evo 3D
- Galaxy Mini
- Xperia Arc
Thank you to beta-tester !
Favorite Free Download Mobile