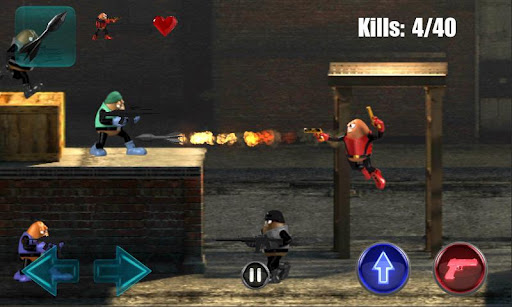 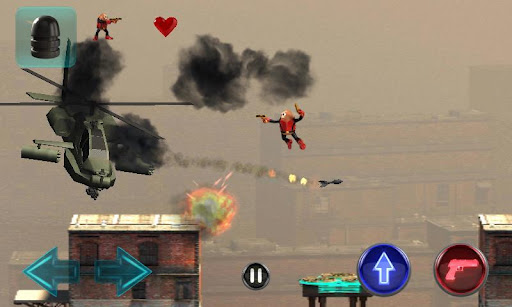 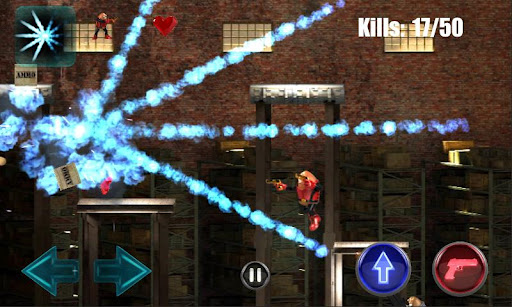 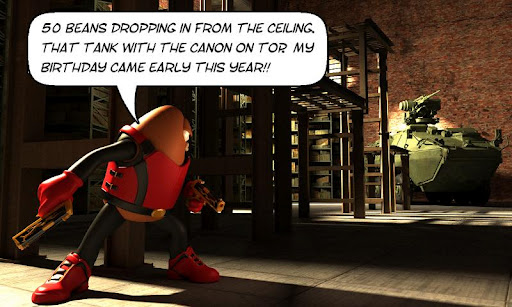 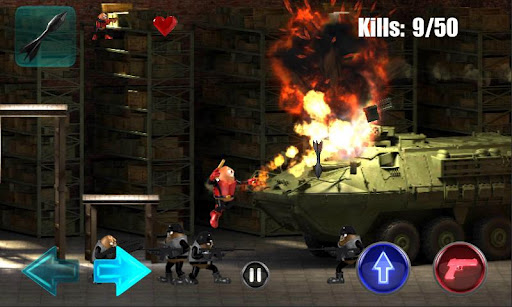 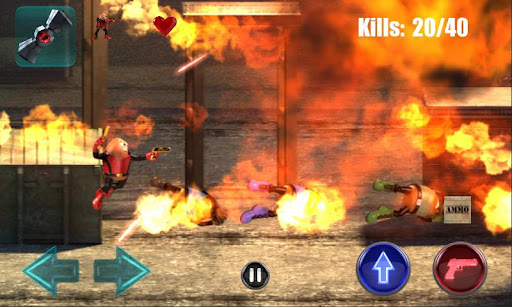 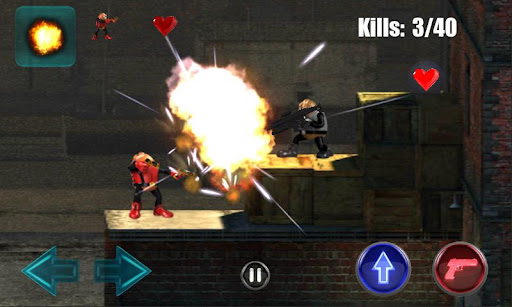 You've seen the legend! Now BECOME the LEGEND!
*Currently only available for Android!*
Killer Bean was once a member of an elite agency of assassins, until they tried to kill him. Now he's on a mission to eliminate them all, one bullet at a time!
THIS IS NOT A DASH GAME
Become Killer Bean and use your extreme skill to take down your enemies. This is an intense 2d shooter that combines old school gameplay with new school graphics!
UNLOCK SUPER AMMO
Killer Bean has unique guns that can fire any kind of ammo. Unlock all 9!
UNLOCK BONUS ITEMS
You've seen double jumps, but have you ever seen triple jumps? It's almost like flying!
HONE YOUR SKILLS
The more accurate and efficient you are at killing bad beans, the more gold coins you are rewarded. Learn to be a master assassin!
8 INTENSE LEVELS
To survive them all, you have to be really good. To conquer them all, you have to be a LEGEND.
MORE LEVELS AND ENEMIES COMING SOON
More bosses, more tanks, more military exo-skeleton robotic beans. We're just getting started! Better load up on ammo!
Also, check out the feature film at www.killerbeanforever.com:
Why does Killer Bean want to eliminate the Shadow Agency? Find out in this 85 minute action packed movie!
Favorite Free Download Mobile