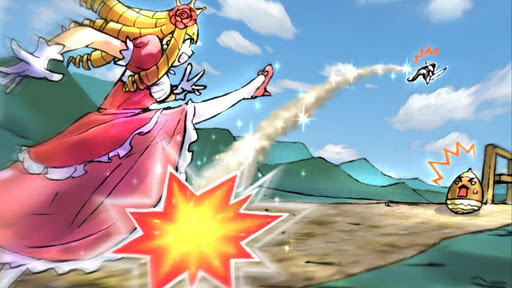 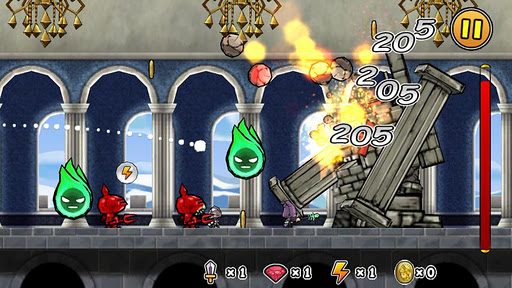 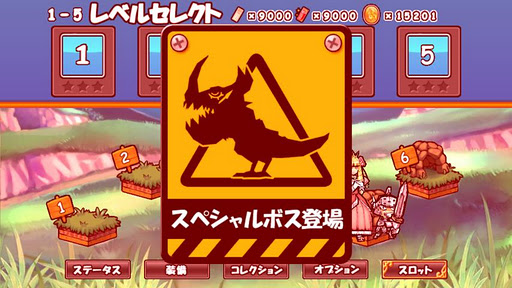 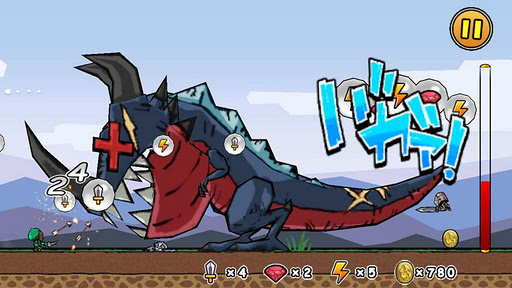 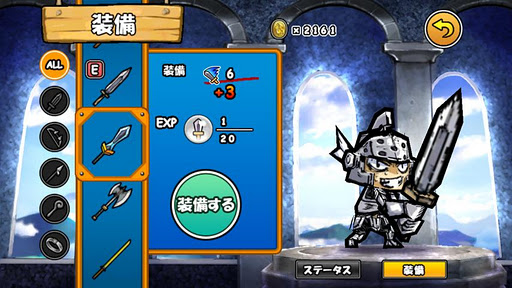 "Princess Punt," a new genre of game called "Action Puzzle type RPG," debut!
Thanks for a breakthrough of 1 million downloads!
- More updates are coming up every month.
New areas, monsters and equipments will be available!
*Let Princess kick the "soldiers" up high!*
Princess Punt, the new genre of game called "Action Puzzle RPG", is now debut!
The stage-based format game, the great combineationf of exciting features of puzzle and elements of RPG, is now available for your smartphones and tablet play!
[Features]
Interactive touching gameplay is easy and fun to play for everyone!
Rules are simple! But the gameplay is Not!!
Surely addictive and can't regist! Battle with your own characters that you raised.
[Description]
1.Control "Princess" to kick the "soldiers" toward monsters!
=> Clear stages by defeating all monsters.
2.Amont of damage depends on where you hit on the monsters.
=> Aim at the weak point to give even bigger damage! Each monster has different weak points.
3.One-tap strategies
=> Release special skills of the arms by tapping the screen while solders are in the air.
To clear the stage, you need to work out strategies like a puzzle with your character to beat up the monsters.
In order to strengthen your character, you have to level up your arms and/or to change the weapons to stronger one.
Different kinds of weapons with special skills are available, such as Swords, Bows, Spears, and Wands.
Special skills can be released by tapping the screen while a solder is in the air.
Keep going to clear the one area to another. You need to defeat an awful boss at the end of each stage.
Defeating the Special Boss, which appears randomly, is the chance to get rare items!
Favorite Free Download Mobile